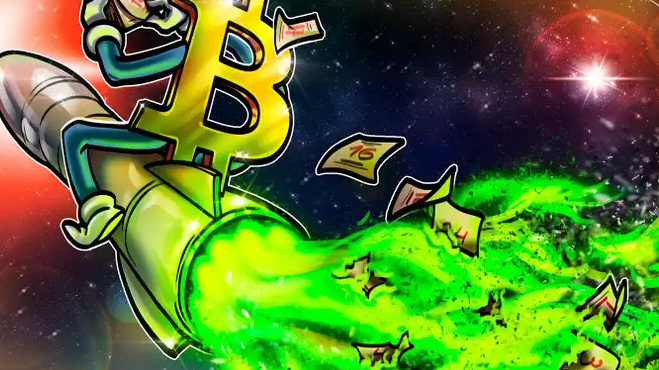 Bitcoin and Ether “relentlessly up”

Data from Cointelegraph Markets Pro and TradingView captured a snap change of direction for BTC/USD, which gained $2,000 in just 45 minutes.