WTF is the Metaverse? 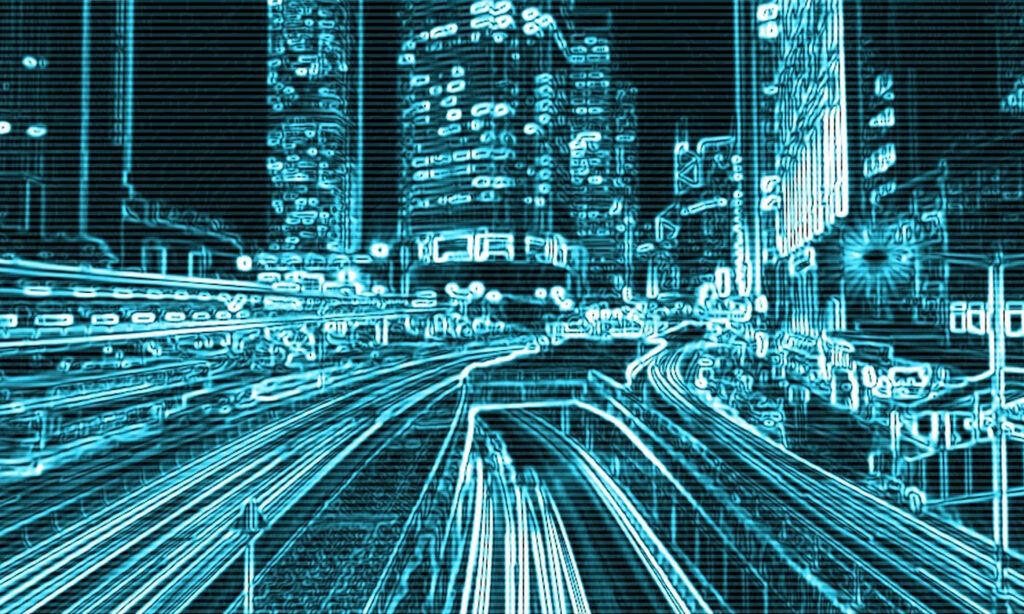 Mark Zuckerberg recently announced Facebook was rebranding with the new name Meta, hot on the heels of Facebook, Microsoft announced that it too would focus on the metaverse, all of a sudden news outlets across the internet, from the mainstream to the tech and crypto, were littered with references to this digital world. The term metaverse is fast becoming a buzzword in tech and business, but WTF is the Metaverse???

The word metaverse is quite a broad term, but generally it refers to online spaces that allow people to interact in a more immersive way than a traditional website. This could be for the use of virtual reality, so wearing a VR headset. But people also use the term metaverse to refer to virtual environments where you have an avatar, a little cartoon person representing yourself, and you can walk around and interact with other people’s avatars, like in a video game.

Fans of the Metaverse see it as the next stage in the development of the internet. Zuckerberg said back in July that Facebook planned to transition from being a social media company to a metaverse company in the next five years. They’ve already invested heavily in developing virtual and augmented reality headsets and glasses and will reportedly create 10,000 jobs in the European Union to bring their metaverse plans to life.

“We shouldn’t really have to physically be together to feel present or collaborate or brainstorm,” Mark Zuckerberg

And Facebook is certainly not alone. Other investors and companies are getting excited about being a part of the next big thing. The term metaverse is popular in Silicon Valley, with the likes Microsoft also making announcements about converging the digital and physical worlds.

Because of the global health crisis over the past 18 months, more people have been working from home and going to school remotely, spending a lot more time online and missing out on human interaction. At the moment, we connect with people who aren’t physically near us by going to websites such as social media platforms or using messaging apps and video calls. But now some people think there’s more demand for online spaces where people’s interactions can be more multidimensional and lifelike, allowing people to immerse themselves in digital content rather than simply viewing it.

There is also a specific type of metaverse, which uses blockchain technology, the same technology that’s behind bitcoin. One of such blockchain based virtual world is Decentraland, in there users can buy digital assets such as clothes and even land using cryptocurrencies. Fashion companies are noticing the trend and are experimenting with making virtual clothing, which people’s avatars can wear in metaverse environments.

So, this Metaverse all looks great, but how is it supposed to work?

Technically, Mark Zuckerberg has not said a word on how much data his new prestige project is going to consume. Chip manufacturer Qualcomm expects a live virtual reality surrounding to need around 200 mbps. This would be almost impossible with a 4G internet connection that often has download speeds around 30 mbps. Instead, you’d need the latest mobile communications standard 5G, but it will take some time until this network has been fully developed across the globe. And speaking of computing power today, even the most powerful stationary computers will be unable to cope with these apps. You will definitely need brand new and expansive VR or air goggles in order to experience this.

And then there’s the issue of Meta’s very own motivation for coming up with this whole idea. One part of Zuckerberg’s recent presentation in particular, made us think twice.

“We’re also building a horizon marketplace where creators can sell and share 3D digital items. And our hope is that this will enable a lot more commerce and help grow the overall metaverse economy.”

That sounds more like Mark Zuckerberg is mainly interested in your money again, that Meta will collect a lot of information on you, that you’re supposed to keep calm and buy digital clothes. And who knows, perhaps you can only access certain areas of the Metaverse after passing the paywall, and once you’re there ad’s might pop up everywhere.

There are several reasons to suspect Meta is trying to set up its next monopoly. News broadcaster CNBC dug out a memo from 2018 where an Oculus manager of the time, Jason Rubin, demanded that other businesses get excluded from metaverse, today Rubin claims this is no longer intended.

If metaverse should be successful we’ll definitely have to talk about addiction again, considering that World of Warcraft was already incredibly addictive to many people. What will it be like in a metaverse?

Of course all of this is only relevant if you and everyone else is really convinced by the idea. You might also say I can meet up with my friends in real life, why would I need a parallel virtual world?

Ideally, metaverse will become a dream world where anything is possible and a huge job engine. Meta wants to create ten thousand jobs in Europe alone. But in order for that to happen, Mark Zuckerberg cannot repeat his mistakes of the past.