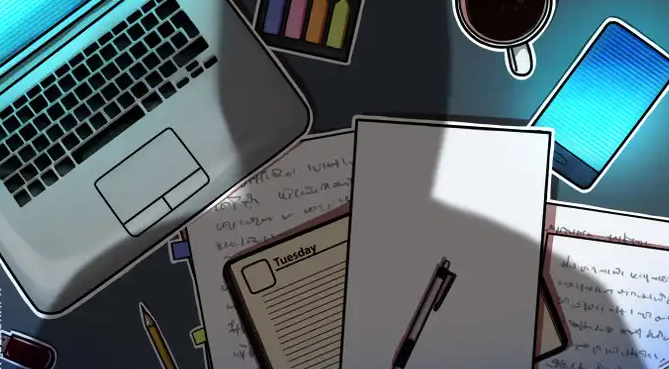 The exchange’s CEO says it plans to expand to the U.K. in the next six to 18 months, despite being ordered by the country’s regulator to cease trading in June.

Binance CEO Changpeng Zhao said the exchange is planning to expand to the U.K. in the next six to 18 months, despite being instructed by the country’s regulator to cease trading earlier this year.

The U.K.’s Financial Conduct Authority (FCA) revoked Binance’s ability to trade in Britain in June, amid a sweeping regulatory crackdown on crypto exchanges. Binance is one of the world’s largest crypto exchanges.

To become a registered crypto asset firm in the U.K., the platform must abide by money laundering and terrorist financing controls. To meet these requirements, Zhao indicated the company was considering setting up a specific company to run in the U.K. — similar to its Binance.US subsidiary.

Zhao told the Telegraph on Dec. 4 that Binance plans to apply for an FCA license, having hired a “number of ex-regulatory staff from the UK” and a “couple of hundred compliance people” since the FCA notice in June.

Zhao also indicated that the platform is “fully re-engaged” with regulators, and is in the process of making “a number of very substantial changes” in “product offerings, our internal processes, and the way we work with regulators.”

With approval from the FCA, Binance could offer products such as futures and derivatives in the U.K. In September, Binance announced that Australian users would have 90 days to close their positions for futures, options, and leveraged tokens as regulators continued to turn up the heat.

Binance has also previously suspended derivatives trading for users in Germany, Italy, and the Netherlands as part of a broader plan to cease offering these products across Europe.

In August, the FCA released a supervisory notice stating that it was “not capable” of effectively supervising Binance because it had not answered queries about its headquarters.

The exchange has denied all allegations of market manipulation but still faces resistance from numerous jurisdictions including Germany, Malaysia, and South Korea.