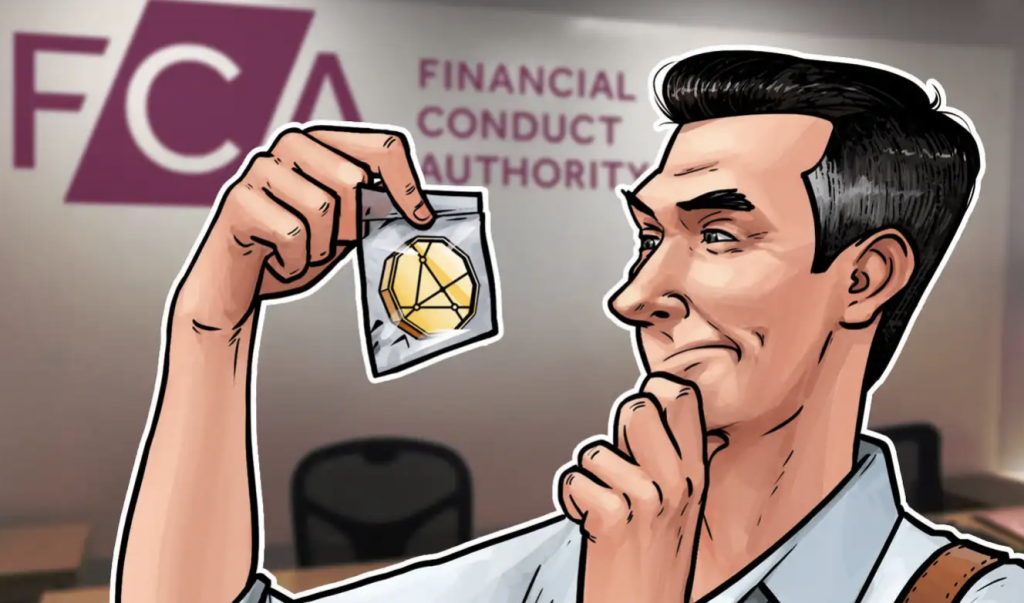 The FCA said it had opened more than 300 cases into unregistered crypto firms in the last six months, “many of which may be scams.”

The United Kingdom’s Financial Conduct Authority, or FCA, has announced it has 50 active investigations as part of its efforts to crack down on unregistered crypto businesses.

In a Thursday announcement, the FCA said it had opened more than 300 cases on unregistered crypto firms in the last six months “many of which may be scams.” In addition, the country’s financial watchdog said it was conducting 50 active investigations — which may include criminal probes — into authorized crypto businesses.

According to the FCA, U.K. residents sent in 16,400 inquiries between April and September 2021, which included crypto-related scams. The regulatory body said it would be employing tools including “more assertive supervision and enforcement action,” and “being tougher with firms who want to operate” in the United Kingdom.

In January, the financial watchdog opened consultations on proposals, which included applying its financial promotion rules for “high-risk investments, including crypto assets.” The group will be accepting feedback until March 23.

Crypto exchanges and firms providing crypto-related services must register with the FCA to operate for U.K.-based users. Cointelegraph reported that as of Feb. 23, 32 firms had received approval as Registered Crypto Asset Service providers in the country out of the roughly 200 that applied. This year, the regulatory group has granted crypto licenses to Uphold’s and eToro’s U.K. subsidiaries as well as Light Technology.

Across the United Kingdom, other regulatory bodies have taken action against crypto firms, often associating the space with illicit transactions and other illegal activities. In December, the country’s Advertising Standards Authority banned advertisements from several major crypto exchanges, labeling a promotion by Coinbase’s European branch as “misleading” and noting that another by Kraken operator Payward lacked a proper warning of potential financial risks.