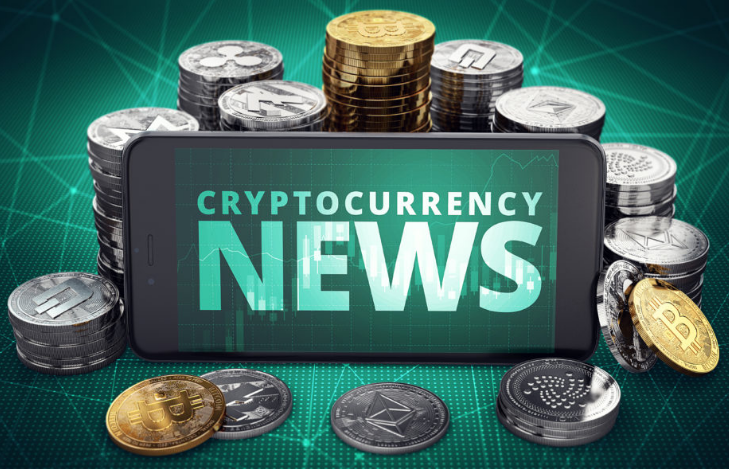 Tesla CEO Elon Musk thinks governments should not try to regulate cryptocurrency. “I would say, do nothing,” he recommended. Musk believes that it is not possible to destroy crypto, but governments can “slow down its advancement.”

Elon Musk Says Governments Should ‘Do Nothing’ and Leave Crypto Alone

Tesla CEO Elon Musk discussed cryptocurrency and China on Tuesday at Code Conference in Beverly Hills, California. Responding to a question from New York Times columnist Kara Swisher about whether it is “the right thing” for governments to regulate and take control of cryptocurrency, and whether it is possible for them to do so, he said:

It is not possible to, I think, destroy crypto but it is possible for governments to slow down its advancement.

Musk was specifically asked what the U.S. government should do regarding cryptocurrency. The chairman of the U.S. Securities and Exchange Commission (SEC), Gary Gensler, was on stage at the conference earlier and he called cryptocurrency the Wild West of finance. The SEC chief also stressed that cryptocurrency will “not end well” if it stays outside the purview of regulators.

Responding to the question of what the SEC should do about crypto, if anything, the Tesla boss said:

I would say, do nothing.

He emphasized, “I wouldn’t [do anything], seriously,” elaborating that governments should “just let it play.”

Musk proceeded to talk about the long-term role of cryptocurrency in monetary systems. He noted that crypto “will hopefully reduce the error and latency in the money system, the legacy money system.”

The Tesla technoking has shown his support for cryptocurrency on several occasions. In August, he spoke against governments proposing “hasty” crypto legislation. Musk previously revealed that he personally owned bitcoin, ethereum, and dogecoin while his companies, Tesla and Spacex, just owned bitcoin. He hinted in July that Tesla owned about 42K BTC. Furthermore, Musk is sometimes called the Dogefather for his support of the meme cryptocurrency dogecoin. He sees DOGE as the “strongest” cryptocurrency for payments.

Regarding cryptocurrency in China, Musk was asked at the conference what the Chinese government is doing about cryptocurrency and bitcoin. He replied: “Well, it would appear that they don’t love cryptocurrency.”

Without specifically stating the reasons why China has been cracking down on crypto, he said, “China is having some significant electricity generation issues.” The Tesla CEO opined: “So, I think part of it may actually be due to electricity shortages in many parts of China. A lot of South China right now is having random power outages because the power demand is higher than expected so crypto mining might be playing a role in that. I’m not sure.” He concluded:

I suppose cryptocurrency is fundamentally aimed at reducing the power of a centralized government and they don’t like that.

The views and opinions expressed here are solely those of the author and do not necessarily reflect the views of The London Crypto Exchange  Every investment and trading move involves risk, you should conduct your own research when making a decision.