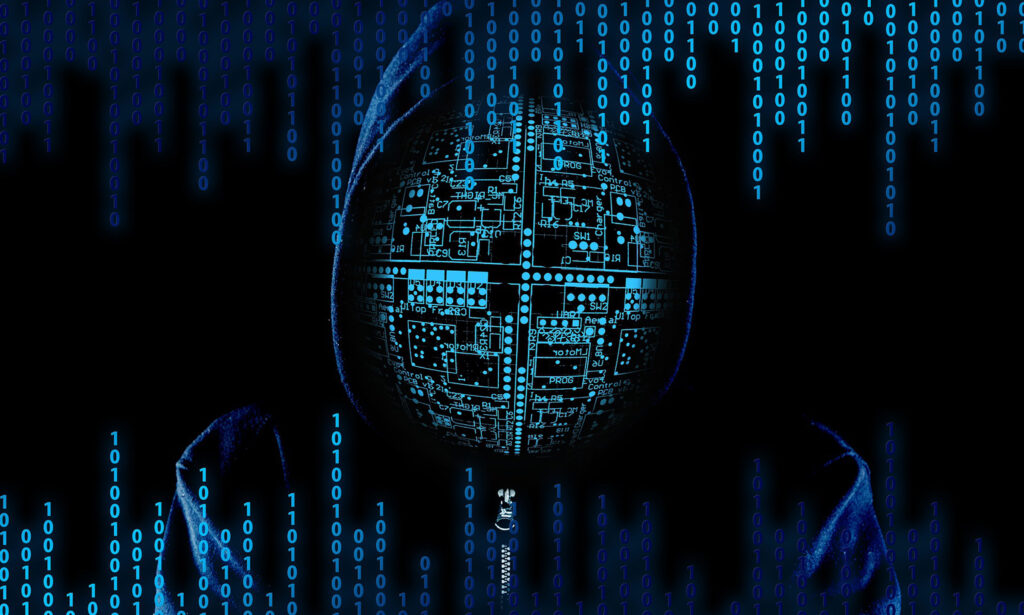 While crypto related crime in general has been steadily decreasing, fraudulent activity in DeFi has unfortunately been on the increase.

With over one hundred million dollars stolen from January to July 2021, rug pulls are the most common type of scam in the booming decentralised finance space. Returning stolen funds after a rug pull is almost impossible which is why prevention is crucial.

So what exactly is a rug pull?

A rug pull happens any time the developer of a token or a coin runs away with the investors funds. Whenever a developer creates a token, they must create a way for new investors to trade that token, so they will list it on a decentralised exchange where it can be traded in a liquidity pool against an established token. The scammers will then promote the token on social media with the promise of high returns. As time goes on and more investors invest, placing their established tokens into the liquidity pool, the price of the worthless token increases. The scammers can then pull the rug, draining the pool of the established tokens and disappear with the money, immediately crashing the price of the token and leaving the investors holding worthless coins.

So, now we know what a rug pull is, how do we avoid one?

To answer this question, here are six tips you can use before putting your money into a DeFi token.

Number one, is the liquidity locked? To prove that they are a legitimate project, often developers will lock up their liquidity with a trusted third party, ensuring that they can’t pull out that liquidity even if they wanted to. This is a very good sign that the project will not get rug pulled, but you should pay close attention to how long that liquidity gets locked up for, some projects will do it for two months, while others will do it for five hundred years.

The second thing to look for is the tokens distribution. If the top 10 wallets hold a very large amount of all the tokens created, it is very likely that the developer bought a bunch very cheap during the initial launch. And even if they didn’t, you should still watch out for those few large whale wallets. Why? Because even if it isn’t the developer, a whale selling two percent of all the tokens at once can still greatly crash the price. It doesn’t have to be the developer doing the rug pulling, any whale can manipulate the price of a token. The distribution can easily be checked on blockchain explorers such as Etherscan or BSC scan.

The third thing to look out for is a third party audit. Unfortunately audits tend to be expensive so many projects cannot afford them, but if a project has had an audit performed by a trusted third party, you can use this in your investing strategy. Do make sure you actually read the audit however, it may point out possible warning signs.

The fourth thing to check out is their website and social media. If a project has no social media or even a functioning website, it is a red flag. If they are anonymous, it is a red flag. Anyone wanting to make a quick buck can quickly create a token and upload some post to Reddit to help get it some traction. However, it takes a lot more time to create distinguished social media pages and to set up a website, so you definitely need to be sure to check those out.

The fifth thing to check out is your ability to sell. Some token creators can clearly add some code to their token that will literally not allow users to sell their tokens back to the decentralised exchange, so users can buy them, but they cannot sell.

Let’s assume you intend to invest one hundred dollars, before you put any money in, try putting in one dollar and pulling that one dollar back out. If it works, before going all in, maybe test it again with twenty in and twenty out.

Lastly, check independent auditing websites, platforms such as Token Sniffer, RugDog and BSCheck.eu. break down most of the metrics discussed above and then rate the tokens according to risk levels. Similarly you can ask about specific projects in relevant Telegram communities.

Ultimately, in the unruly DeFi space, identifying a project as a rug pull is not straightforward. The border between the next big meme coin and a fraudulent project can be very slim, ultimately it comes down to your own goals and aversion to risk. If you are looking for solid legit projects with real use cases, then the indications discussed here are going to be valuable, but if you are looking for quick gains be aware of the risks.