Axie Infinity: Here’s why the coin was in trouble even before the $625M Ronin hack 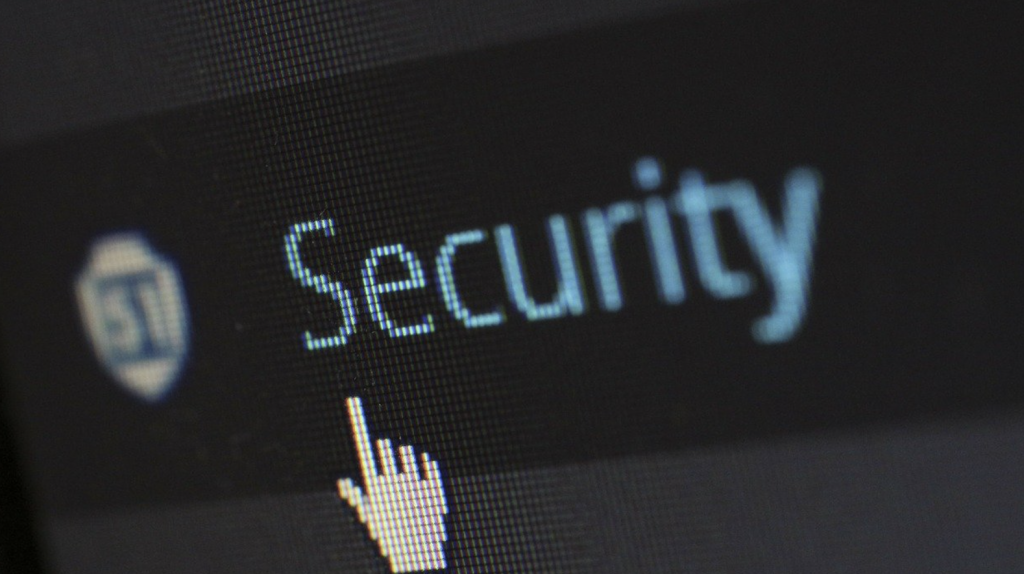 Axie Infinity’s Ronin bridge went through a $625 million exploit yesterday in which over 173.6k ETH and over 25.5 million USDC were stolen. Going forward, this incident is expected to bear deleterious effects on the network. But in reality, it would only be another addition to the already diminishing bullishness noticed over the last few days.

Axie Infinity before the hack

The exploit from 23 March is the biggest known crypto hack in history, even surpassing Mt.Gox’s $450 million Bitcoin exploit from 2014. But while the exploit occurred only a week ago, the state of on-chain metrics shows that the Ronin network and Axie Infinity (AXS) have been facing bearishness from traders and investors, respectively, for a while now.

In the case of the Ronin bridge and wallet, the last three months have been particularly terrible for the network. The daily active users had been declining ever since the figures peaked in July 2021, but as of the last two months, monthly active wallet users haven’t even crossed 18k.1

Not only have the users been absent, but the wallet hasn’t seen a significant addition of any new users either. The total wallets created throughout this month were a mere 4.9k, which is a fraction of its peak of 418k.

Furthermore, when it comes to the Ronin bridge, except for the 173k ETH and 25.5 million USDC that was stolen on 23 March, the net flows have been mostly leaning towards outflows when it comes to ETH, USDC and SLP. In the case of Ethereum, the outflows have ranged from 100 ETH to 125k ETH, worth $426 million on 14 February. Similarly, Smooth Love Potion has observed over 310 million SLP leaving the bridge in many instances.

The only altcoin that managed to bring inflows was AXS, but on the investor front, AXS isn’t looking too great either.

The announcement of the hack yesterday night led to some significant selling from AXS holders, which led to the network noting transactions worth $3.64 billion in 24 hours. To put the figure into perspective, know that AXS’ average daily volume sits in the range of $23 to $60 million.

In fact, the sell order from yesterday was also generated by long-term holders who currently occupy about 31% of the supply. In doing so, these LTHs consumed 3.64 billion days.

As noted above, the investors have already begun panicking, which is not a good sign for the already falling price of Axie Infinity.