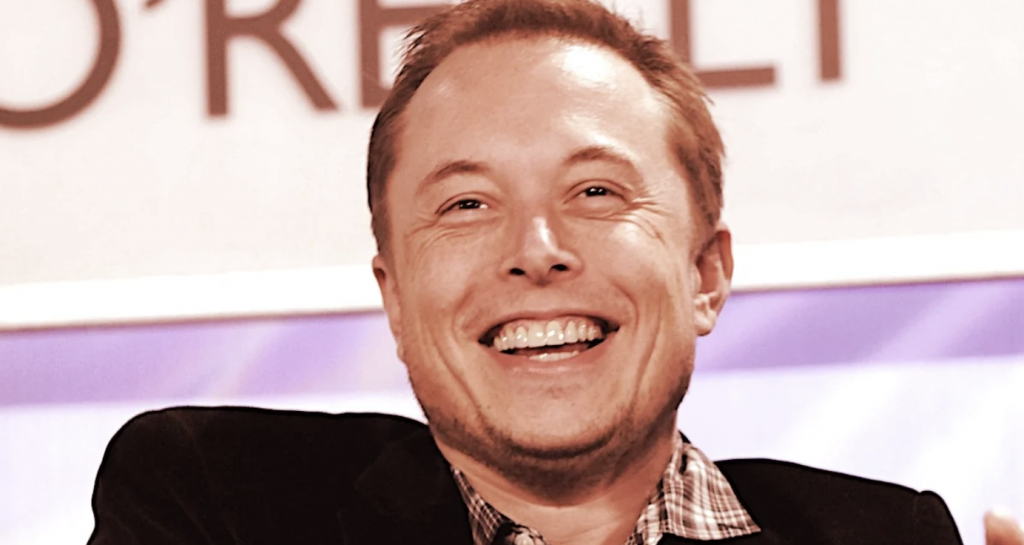 The board said the proposed takeover is “advisable and in the best interests of Twitter and its stockholders.”

Twitter’s board, according to an SEC filing today, is unanimously asking shareholders at an upcoming special meeting to approve Elon Musk’s $44 billion bid to acquire the social media giant.

The official recommendation brings Musk’s buyout of the company one step closer to fruition, mere weeks after the world’s richest man flirted with exiting the deal.

Board members said in the Securities and Exchange Commission filing that the proposed takeover is “advisable and in the best interests of Twitter and its stockholders.” Musk’s buyout offer was for Twitter shareholders to be compensated at $54.20 a share. As of this writing, shares were up about 3% on the day to almost $39.

If completed, the buyout could become a major milestone for crypto. In the months following Musk’s April offer, the billionaire has emphasized that integrating payment services—possibly Dogecoin—with the platform is one of three “critical areas” he intends to prioritize once taking the company private. Musk has repeatedly stated that he intends for Twitter to enable payments in both fiat and crypto.

Last week, while hosting a Q&A session with Twitter employees, Musk recommitted to this goal.

“Money is fundamentally digital at this point,” he reportedly told Twitter personnel. “It would make sense to integrate payments into Twitter so that it’s easy to send money back and forth.”

Though a prominent crypto enthusiast, Musk also has expressed concerns over certain elements of crypto’s online presence. At the same Twitter employee event last week, the Tesla and SpaceX CEO bemoaned the prevalence of crypto scams on Twitter, and he’s previously criticized the platform’s integration of NFTs.

But Musk’s most-cited Twitter-related grievance has been the prevalence of bots and spam. Earlier this month, Musk’s attorneys sent a letter to Twitter, claiming the company was in breach of the merger’s terms by failing to disclose exactly how much of its user base was bot and spam accounts. Twitter has since given Musk access to a “firehose of data” that includes every Tweet ever written.

Experts largely saw that move as an attempt by Musk to gain leverage to renegotiate a better deal.